I put this recipe together as a quick meal one evening while we were building fence. I wanted something with a good amount of protein to keep us going through the work and this was created. It worked out to have leftovers the next morning as well! The maple syrup was tapped from our grove this year, and the sausage was from our friends at Mossycup Farms. It was my first time trying meat from Mangalitsa hogs and I was highly impressed, the sausage cooked up nicely and caramelized beautifully when I added the maple syrup. For this recipe I used my cast iron Dutch oven.

I highly suggest trying the sausage from Mossycup Farms, they can be found on Facebook or at www.mossycupfarms.com/ 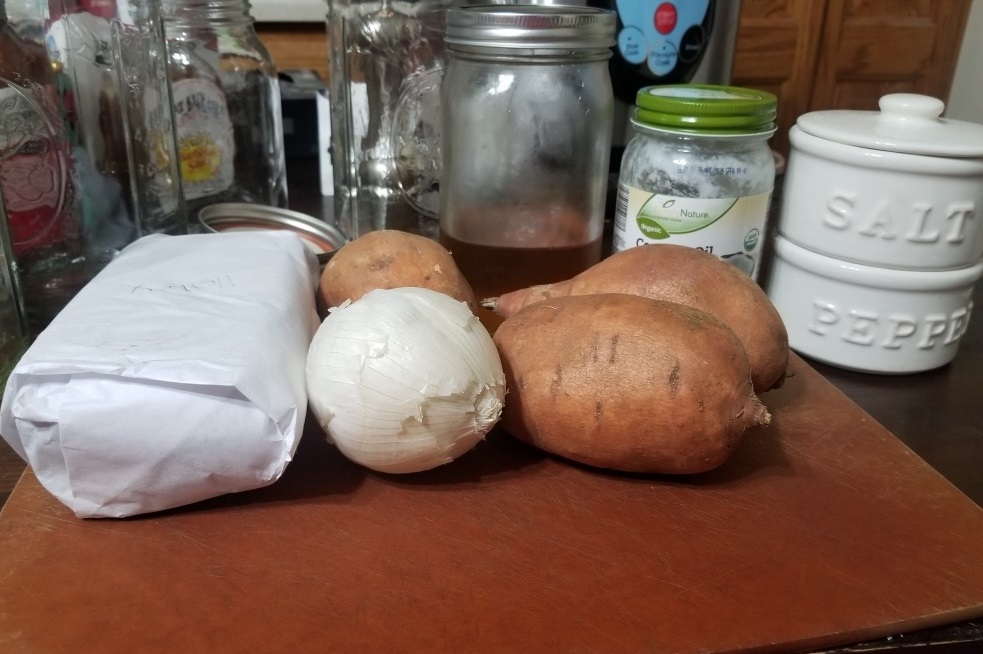 Duck eggs -we used 1 per person

Salt and pepper to taste

First thing is to brown and crumble the sausage and drizzled 1 Tbs of syrup over top, I used low heat as I was cutting up the sweet potato and onion. I very lightly added salt and pepper. When the sausage is about halfway cooked I added the sweet potato and onion and the rest of the maple syrup. I wanted to be able to get a good caramelization on the sausage from the maple syrup to be sure there would be good amount of maple flavor in the dish. If sticking starts to occur add the coconut oil. When the sausage was caramelized and the sweet potato was fork tender, I turned off the heat and pulled the Dutch oven from the heat to slightly cool as I fried the eggs. We like ours runny at over medium with light salt and pepper. The meat and vegetables were used as a base and the egg on top.

I believe toast would be a good addition if one chose, but we stuck with it as is. It was just as good if not better the next morning as leftovers.

Thank you Mossycup Farms for a wonderful addition to our favorite recipes! 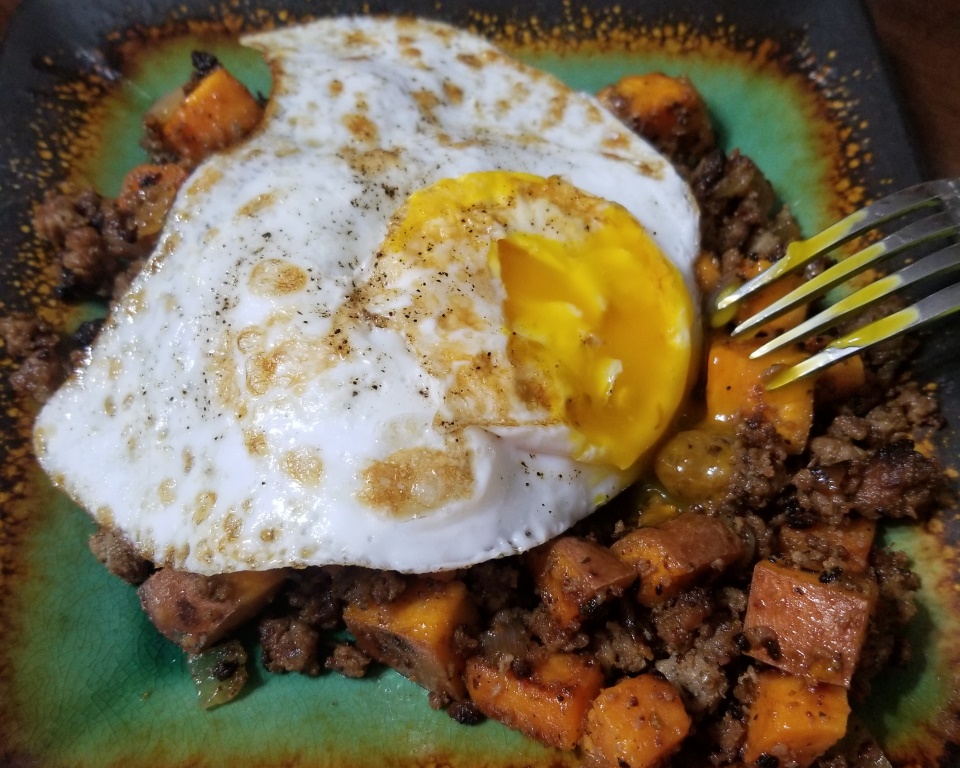 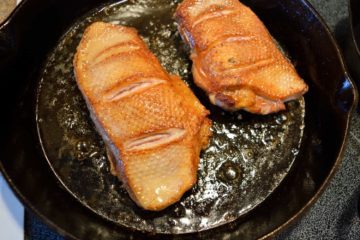 The following is how to utilize a duck so you have a breast dinner, a confit dinner, a fat yield, and a bone stock. Note that the breasts of ducks are to be cooked like Read more… 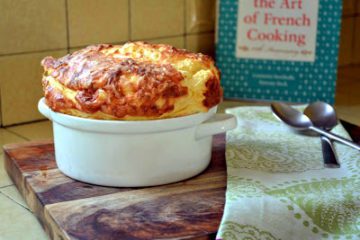 This is a recipe I came up with in early spring to use up our excess of duck eggs we get. After trying microgreens from Twisted River Farm throughout market season I decided to add Read more… 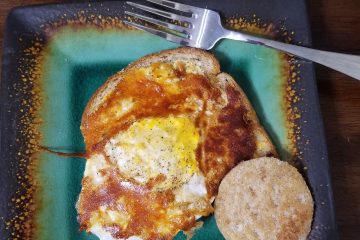 Eggs in a Nest/ Toasty eggs

This has become a fun family favorite, devised as a quick breakfast for a family vacation to Lake of the Ozarks. We were going to miss a few weeks at the farmer’s market so had Read more…